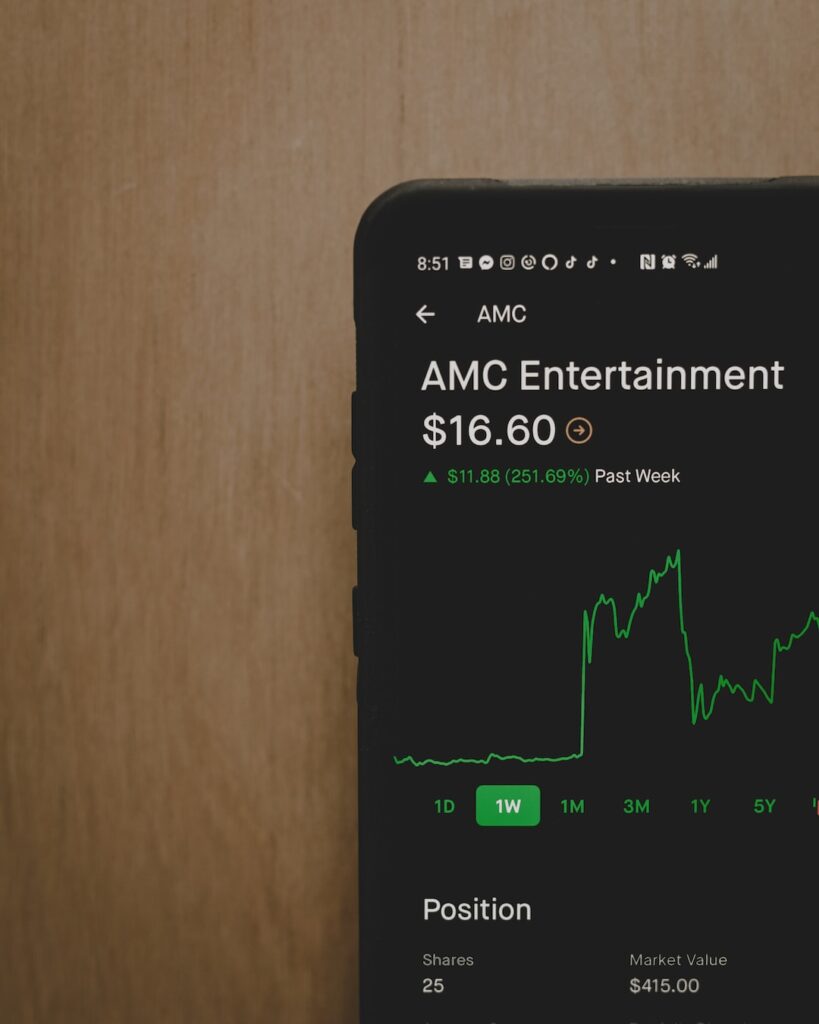 There was an eye-watering slaughter on Australia’s market yesterday after a horror day on Wall Street lost over $45 billion just minutes. For more, economist Shane Oliver explains what caused it and the foreseeable future of our economy.

Traders as well as economists fear more rate rises would spark a recession in the world’s biggest economy, with such concerns influencing every sector of the share market.