Unhappy Personnel To Take Apple To The Fair Work Commission 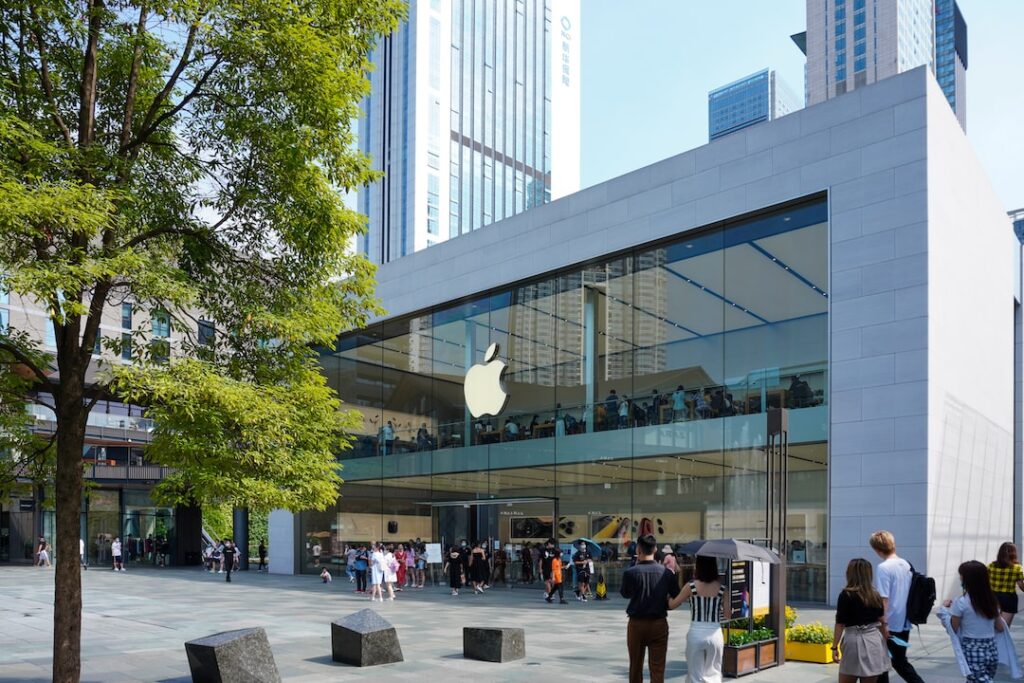 Apple is copping criticism from unhappy personnel both in Australia as well as overseas; being taken to the Fair Work Commission later on this week.

The Australian Services Union (ASU) as well as Shop, Distributive and Allied Employees’ Association (SDA) hammered Apple in a shared announcement published by the unions on Tuesday, accusing the tech giant of hindering union organisers from getting in touch with workers.

They state Apple attempted to force its employees into taking an unseemly agreement following their demand to lengthen the consultation process by lengthening Apple’s deadline to August 19 was declined.

You can see more great news at MickWhite